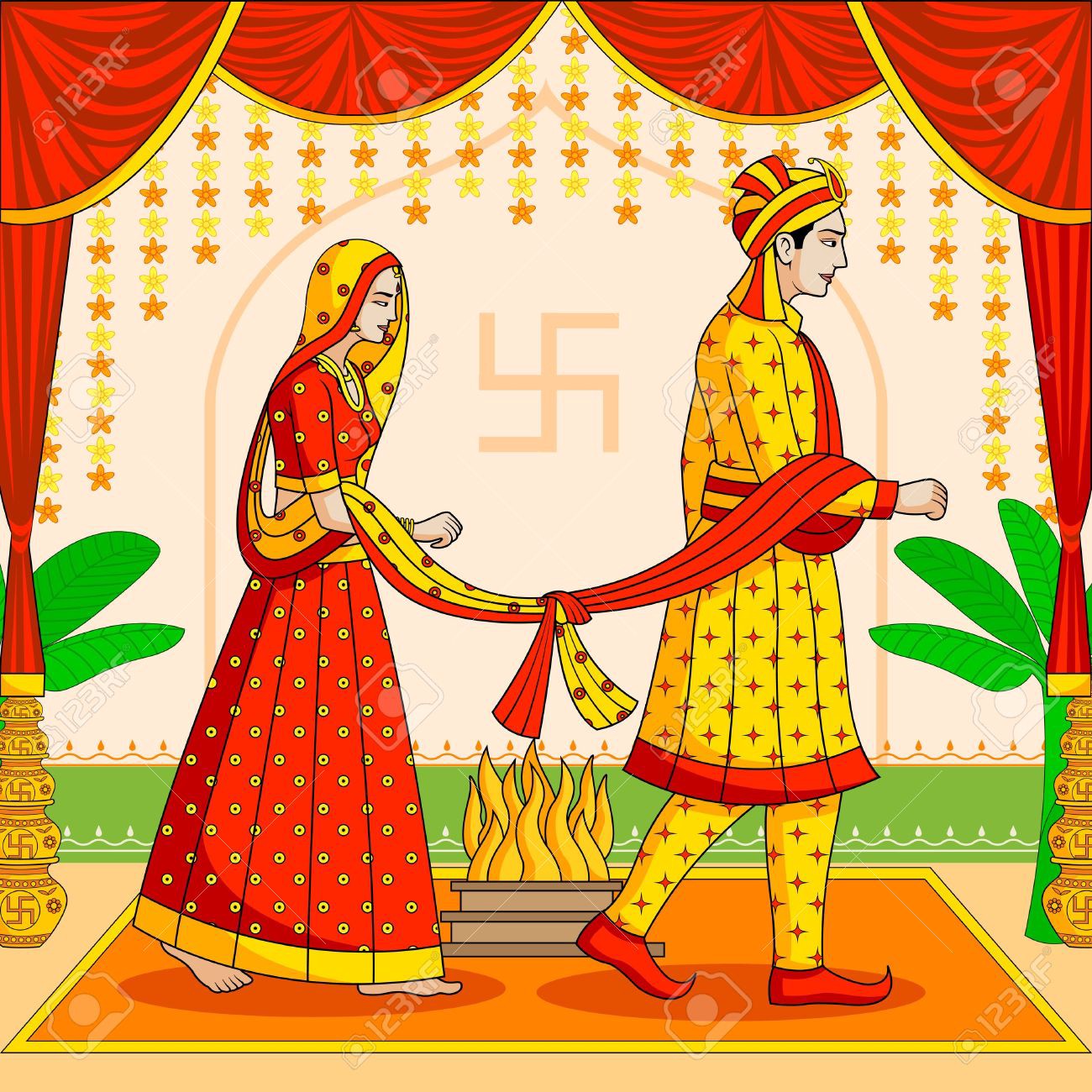 The legality of a matrimonial proceeding initiated by the wife before a family court in India invoking the provisions of theHindu Marriage Actagainst her Hindu husband having his domicile in New Jersey in the United States of America is the substantial issue raised in this writ appeal.

2. The appeal is directed against the order dated 18 August, 2008 in W.P.No.34838 of 2004 whereby and whereunder the request of the appellant to issue a writ of prohibition to prohibit the first respondent from proceeding with the trial in O.P.No.569 of 2004 was rejected.

Stay in Loop Join our Newsletter